Chiropractic More Effective than Drugs for Back Pain

Don't Choose Drugs for Back Pain

In our Loveland practice, Kauffman Chiropractic has helped countless patients heal from back pain. If you are dealing with back pain, you've most likely been tempted to take drugs to decrease the discomfort. You should recognize that studies have shown that chiropractic is usually a much healthier approach than drugs when it comes to alleviating this particular type of problem.

In a 2013 report published in the journal Spine researchers included 101 people who had experienced back pain for more than two days. Each individual was then assigned to one of three groups. The first group, which was made up of 37 people, received chiropractic care and a placebo of the non-steroidal, anti-inflammatory drug diclofenac. The second group of 38 participants received fake chiropractic treatments and the real drug. The third group of 25 individuals served as the control as those individuals engaged in sham chiropractic care and also received the placebo, thus having no real care at all.

All of the participants who received some form of treatment, whether through chiropractic or the drug diclofenac, fared better than the control patients who had no actual care. However, when the two active groups were compared to one another, the people who received chiropractic adjustments had results that were "significantly better" than those who took the medications.

Because chiropractic is non-invasive and involves no use of medication, it helps enhance healing without undesirable side effects. For instance, anti-inflammatory drugs can result in ulcers, hypertension, and other serious health complications. Plus, the health benefits of chiropractic last longer as it's purpose designed to resolve the source of the problem, not just treat the symptoms.

If you're ready to get help for your back pain naturally, then chiropractic is for you. Schedule an appointment in our Loveland office with Kauffman Chiropractic today at (513) 444-4529. We'll help ease your back problems in a healthy way! 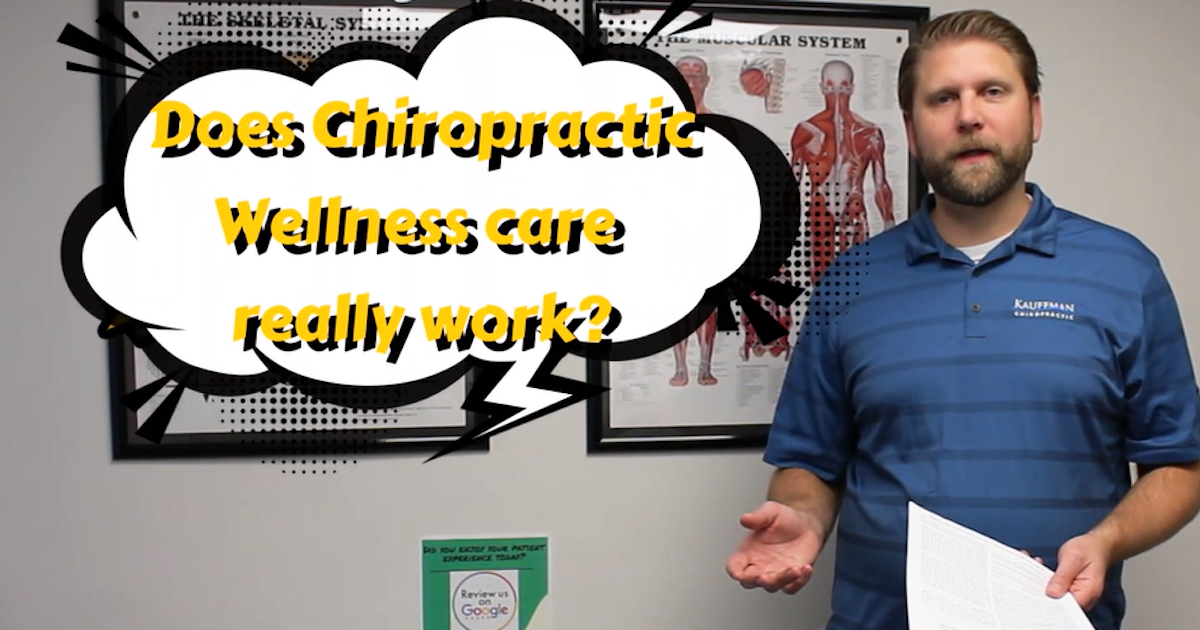 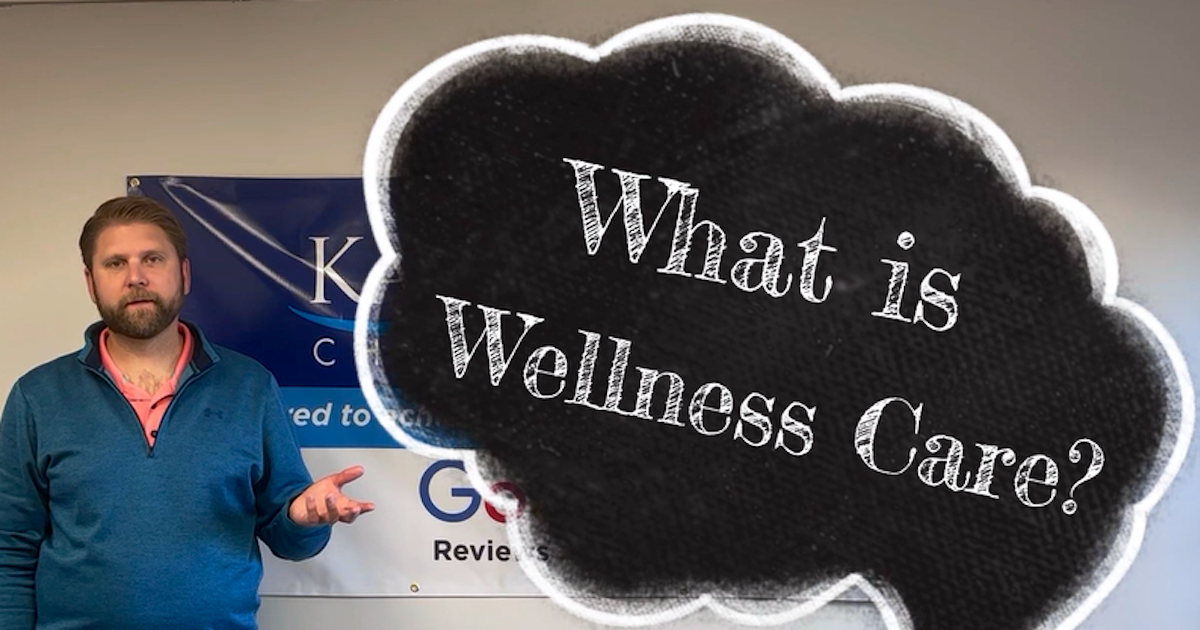 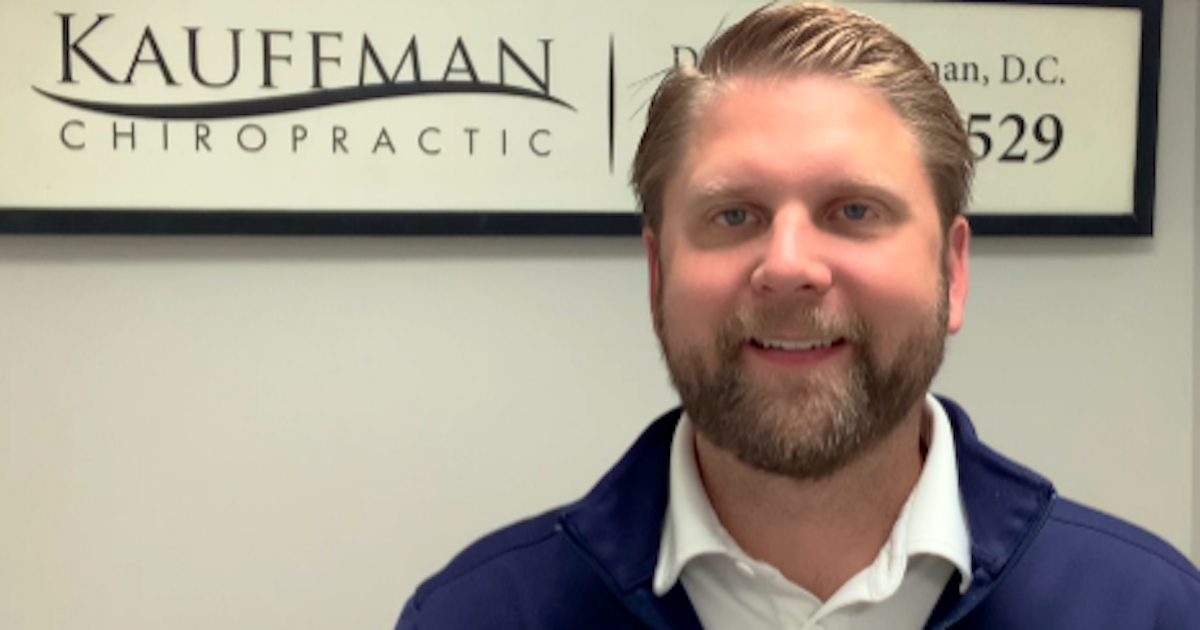